Yes that’s right. Our language, the fundamentals upon which we communicate, shows that we care about our teeth. Let’s go over a few idioms for the skeptics that don’t believe us.

Long in the Tooth

Meaning: Long in the tooth is a phrase used to describe someone who is old or aging.

Origin: There was a similar Latin phrase that dates back to the 16th century. The earliest English use of this phrase is cited in 1852, so it’s likely these sayings developed independently of one another. This fact is extra cool because that means two different groups of people in two different time periods in two different cultures both cared about teeth enough to develop similar sayings.

Why does long in the tooth mean old? Well because as horses age, their gums recede, making their teeth appear longer. So when someone calls you long in the tooth, they’re comparing you to an old horse. You should be insulted, because an old horse is likely having a hard time accomplishing it’s duties – whether those are racing, pulling, or riding. Show ‘em that you’re still competent, regardless of your age! (But don’t bite off more than you can chew).

Bite Off More Than You Can Chew

Meaning: You could have guessed it – biting off more than you can chew means taking on more responsibility than you can handle.

Origin: Often heeded as a warning, the idiom biting off more than you can chew originally referred to chewing tobacco in 19th century America. When chewing tobacco was commonplace, blocks of it were passed around and some people would greedily bite more tobacco off the block than they could physically keep in their mouths. Those that noticed were quick to point their fingers at the greedy and warn them not to bite off more than they could chew.

Meaning: This idiom means to stop yourself, or someone else, from saying something you may regret.

Origin: This phrase evolved in Shakespeare’s Henry VI, written in 1593. Before then, however, the phrase was to bide your tongue. The meaning was similar, as bide is a verb that means to wait, endure, or remain. Shakespeare transformed the phrase into an image of someone physically biting on their tongue to prevent words from escaping.

Meaning: This phrase is used to describe distaste for something. Literally, it means to cause an unpleasant tingling in your teeth, so literal distaste.

Origin: This phrase evolved out of the phrase to edge the teeth and described teeth sensitivity. (See – people worried about teeth sensitivity for a long, long time). Its earliest appearance was documented in Middle English. That’s the 1382 version of the English language, before it evolved into the English language as we know it today. This version of the phrase appeared in Wyclif’s Bible as “And the teeth of sones wexen on egge.” Hardly recognizable, huh?

Like many of our modern English phrases, Shakespeare used the phrase in Henry IV, in a way that’s more recognizable to us today.

Scarce as a Hen’s Teeth

Meaning: Rarity – something that you would not often or easily come across.

Origin: This phrase is rooted in the fact that hens have beaks, and therefore, no teeth. It’s earliest use is thought to link back to the colonial period in America, but there is little evidence to this as it’s first recorded use appears about 200 years later in 1862. If this phrase existed, and was in common use for this long, it means people spent a great deal of time wondering about a bird’s teeth – or lack thereof.

There you have it, 5 phrases that prove people think about their teeth more than you’d guess. Bonus: you now know the origin on these phrases and how to use them properly in conversation!

The natural next step in caring for your teeth is setting an appointment with your dentist. Let us help you achieve your desired smile! 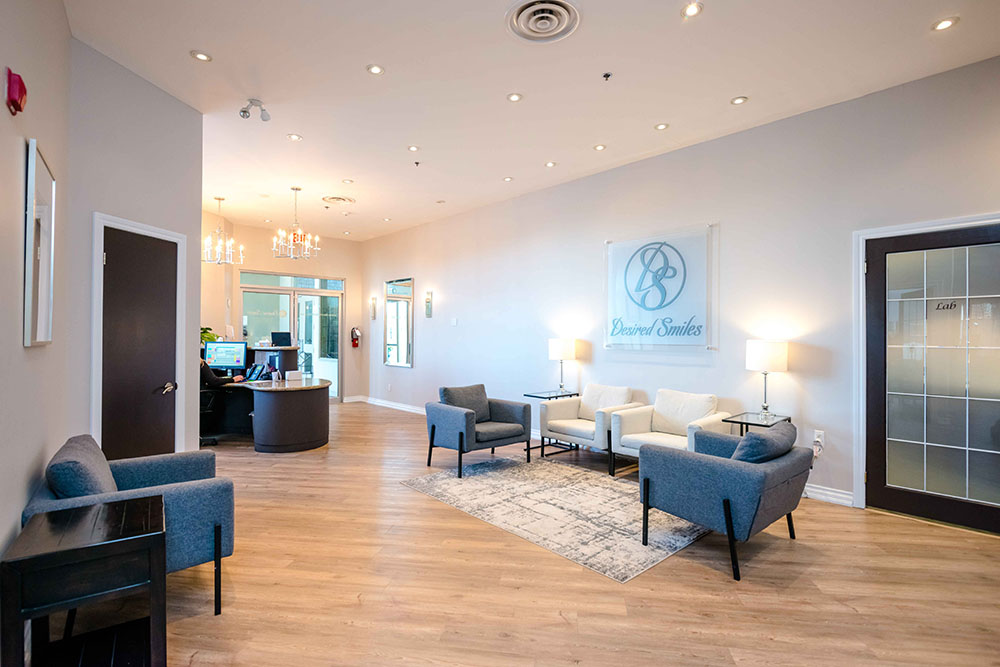